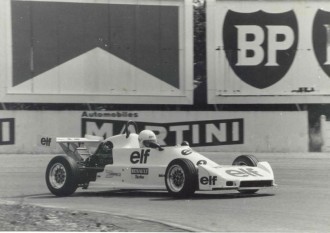 Mike Breslin came to journalism via a financially bruising attempt to make a career as a racing driver. A graduate of the famed Winfield Racing Driver School in France, Mike raced in Formula Ford in the '80s and at the start of the '90s, picking up a few good placings and crashing fairly regularly. After all but destroying his Van Diemen against the Brands Hatch barriers in 1989 he answered an advert for a reporter to cover races at the then new Pembrey circuit, and at one stage was supplying copy for three separate magazines from the south Wales track.

After Mike hung up his helmet at the end of 1990 he cleared his racing debts by placing all the money he then had on number 11 on a roulette wheel at a Cardiff casino. He then went on to study philosophy at University of Wales, Lampeter, before completing a post graduate course in Journalism at the Journalism Training Centre in Surrey. A stint on the South Wales Argus followed before Mike set up as a freelance specialising in motorsport and motoring in 1999.

Since then Mike has contributed to countless magazines (many of which are listed below), worked in F1 for a spell, road and track tested a wide variety of race cars, road cars, sports cars and supercars, and interviewed leading motorsport personalities including Lewis Hamilton and Fernando Alonso, while he has also worked as chief sub editor on two publications. More recently he has branched out into travel writing.

Mike is a member of the Guild of Motoring Writers, the National Union of Journalists and the Welsh Motoring Writers group. In 1999 he was Highly Commended at the Welsh Press Awards, while in 2003 he won Subbing/Production Team of the Year at the IPC Media Awards.﻿

Mike has had work published in: 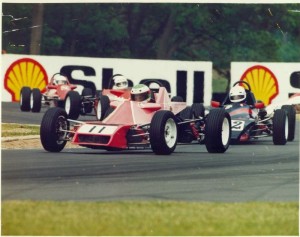 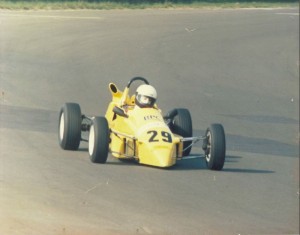 Where to find us:

Check out Mike's top 22 road trips in the travel section